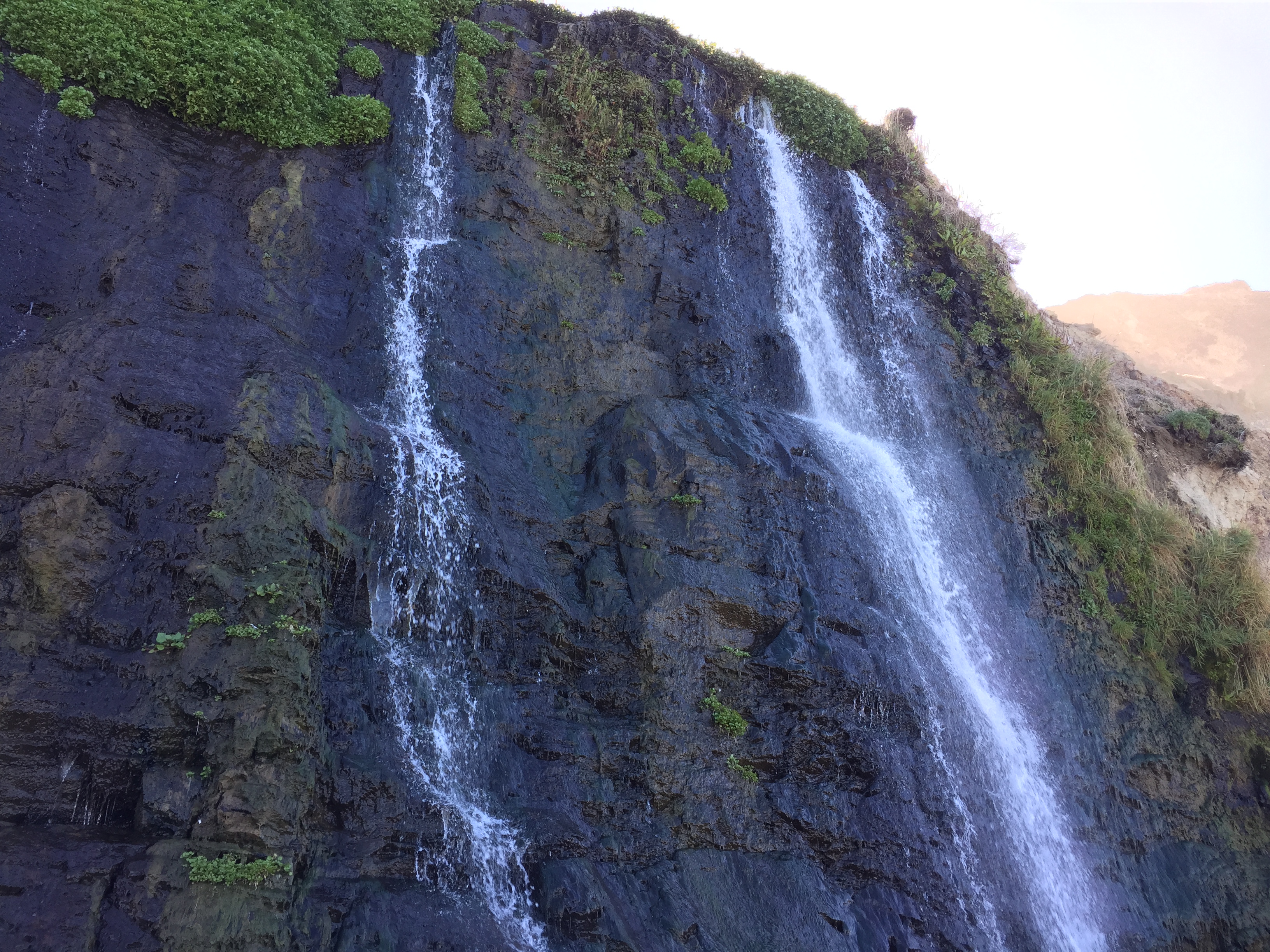 Finally got the chance to hit up Alamere Falls with some co-workers. Some "rock climbing" skills are needed to get to the falls! 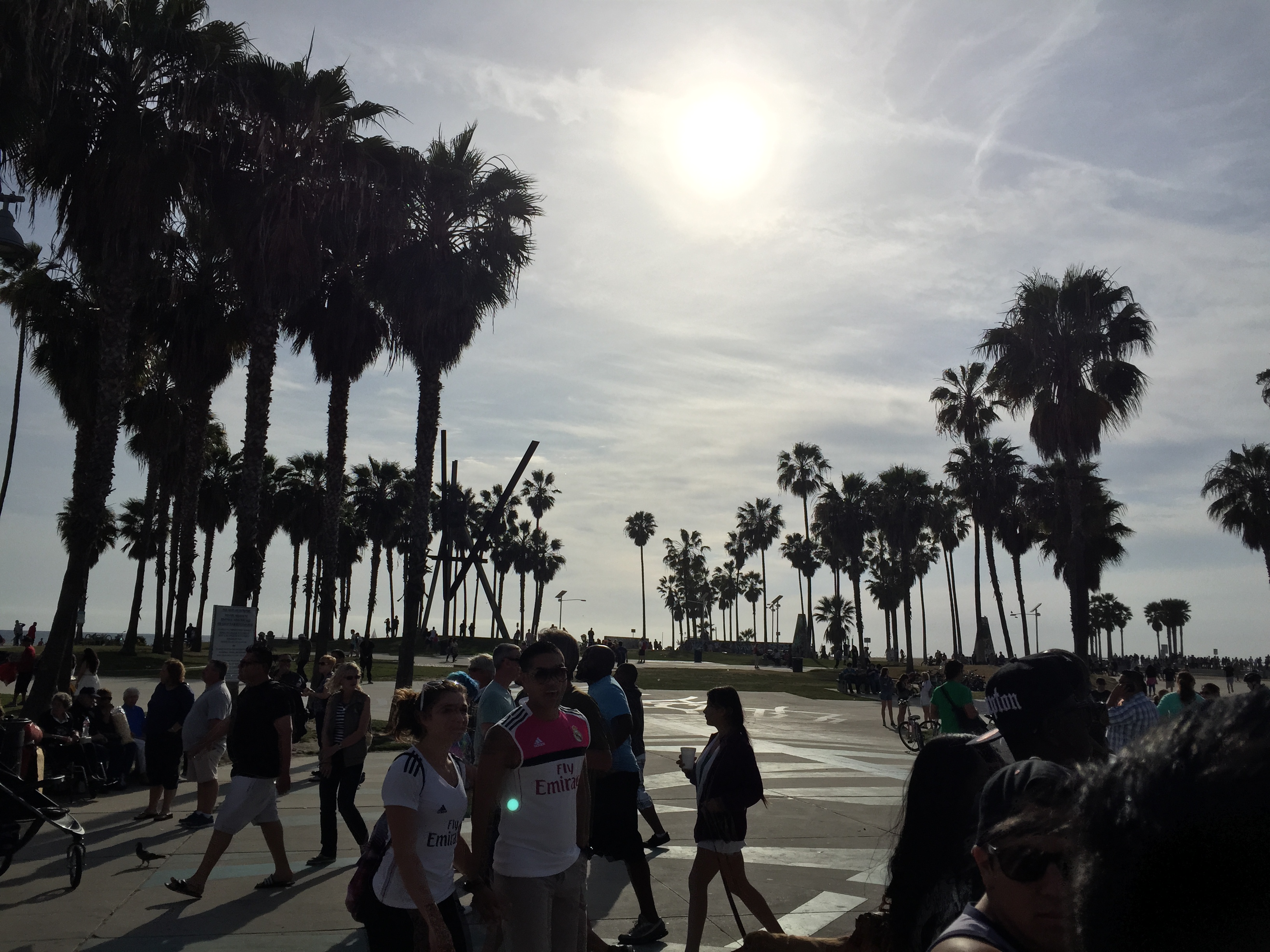 Renting out bikes to stroll down Venice Beach. 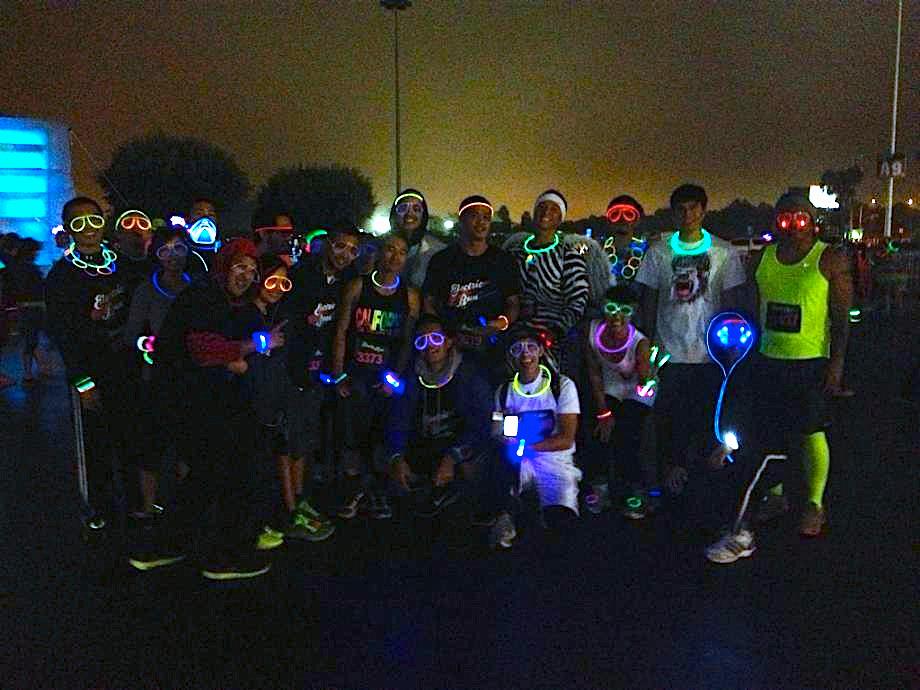 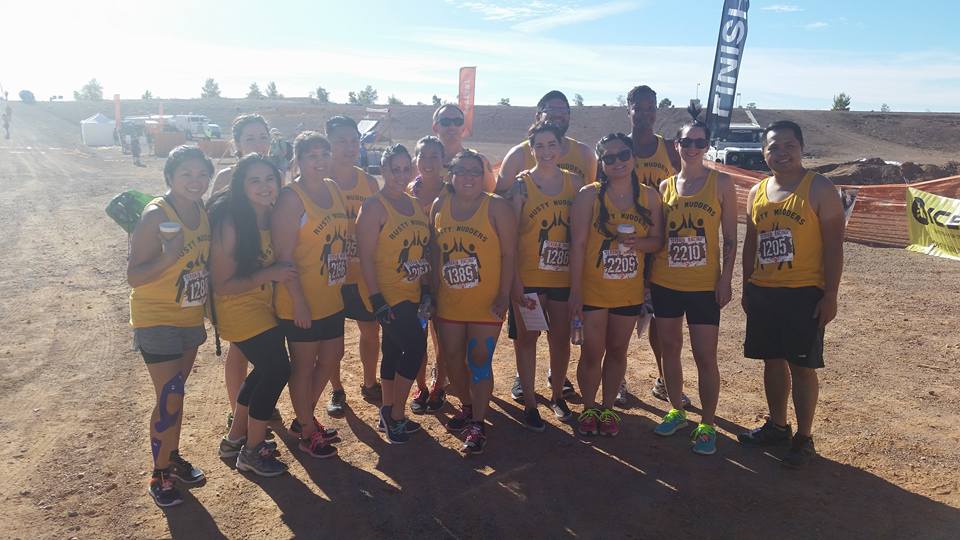 Landover Terrain race just passed this weekend. Held on 10/10/15 at Bootleg Canyon, Boulder City, Nv.
Running in the desert is already hard as it is, why not throw in a bunch of obstacles along the way. From wall climbing to monkey bars, it was a great challenge for beginners trying to get into the harder runs like tough mudder. I have to admit I found running a half marathon in freezing weather easier... haha. I also happen to lack upper body strength. Would I do it again hells yah!!!
Not just an event for adults, they also had different courses for younger kids. Get the whole family involved .....wahhh..take the iPad and smartphones away and make kids run around and get dirty. YES! Dirt won't hurt. Neither will a big pool of water in the middle of a desert canyon.
My favorite thing about this race is that it encourages teams. The more people you get signed up in your team, the bigger the discount! 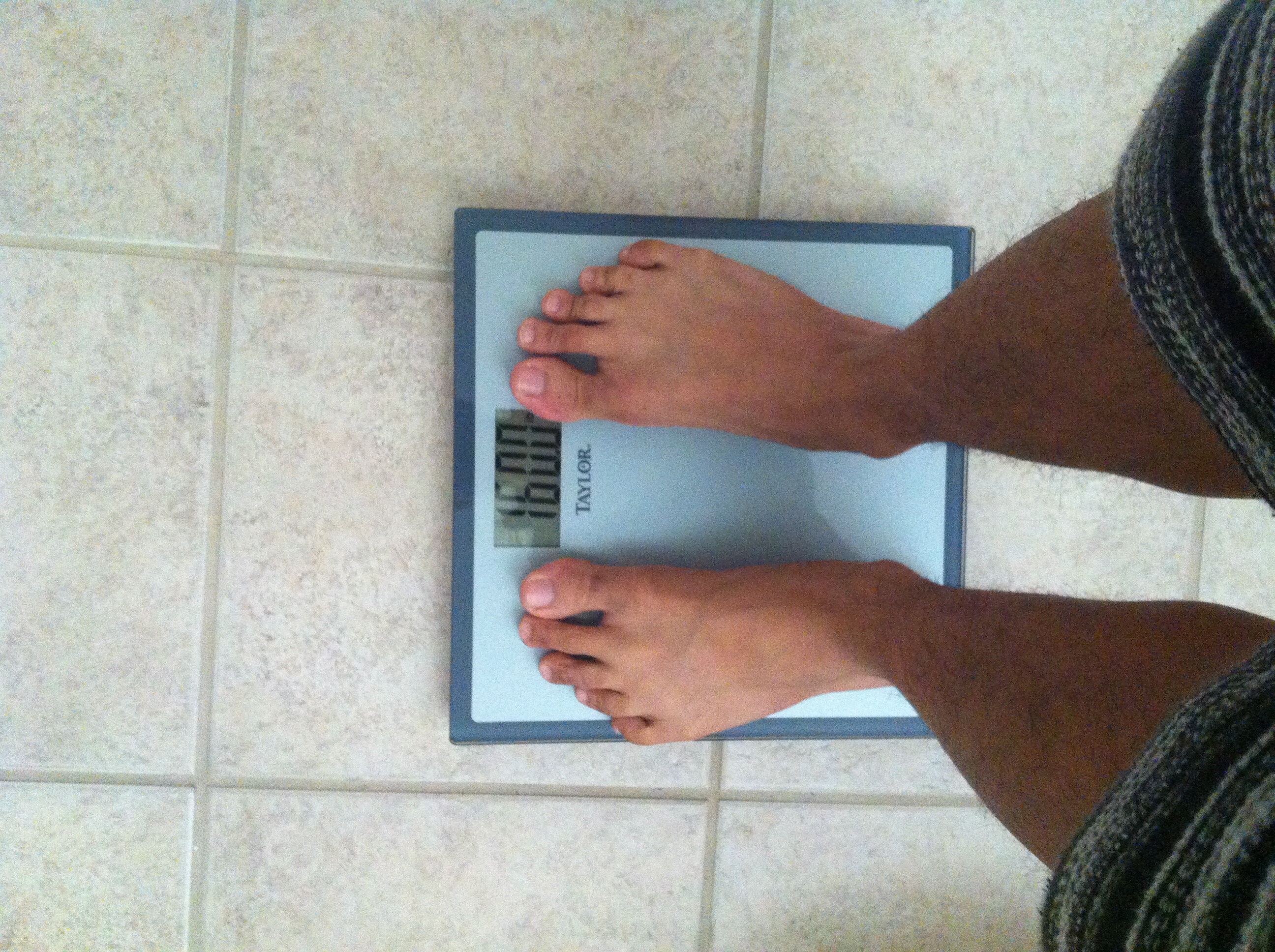 I currently weigh 160lbs. My goal is to drop 15lbs within 2 months. Here is the begining of my story! 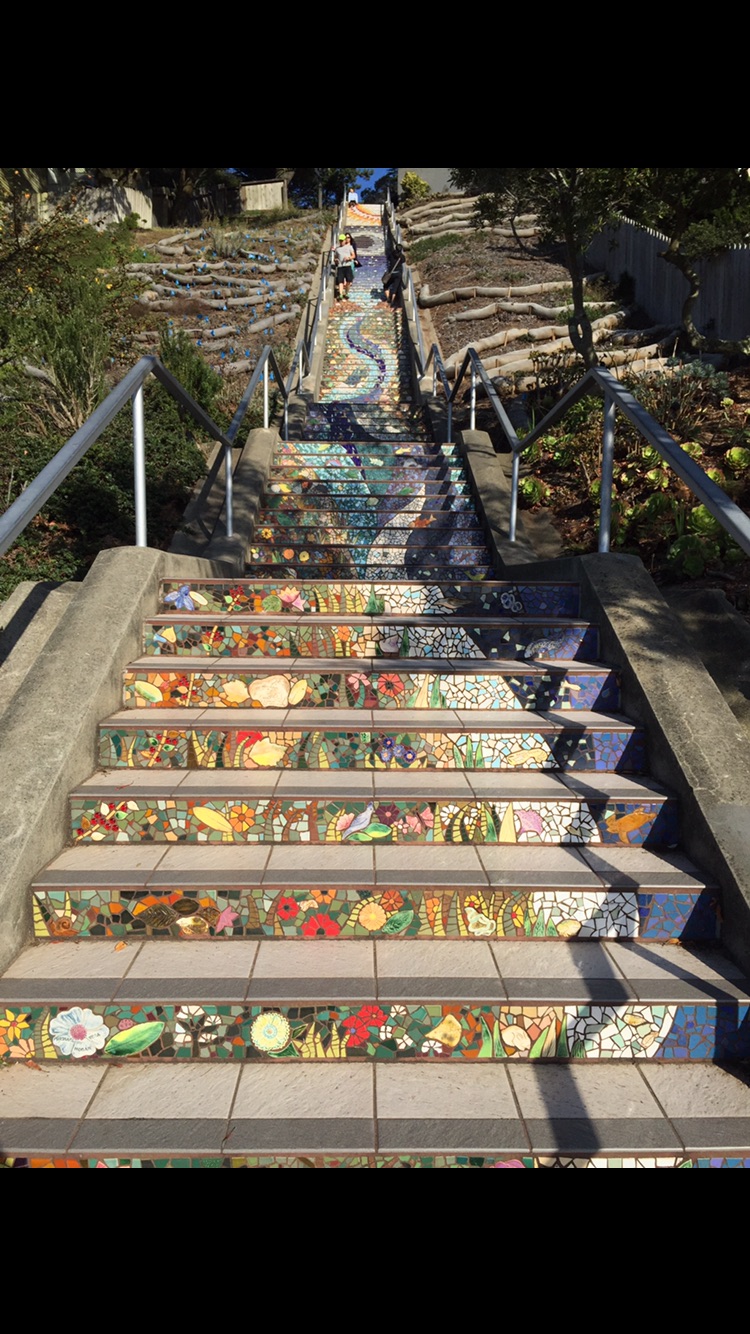 FindMyFitness helps people connect with their local health and fitness community. For questions or support contact support@findmyfitness.com
About Find My Fitness
What is Find My Fitness
Contact Us
Careers
Advertise With Us
Terms of Use
Privacy Policy
Popular Categories
Yoga
Gyms
Martial Arts
Boxing
Rock Climbing
Pilates
Dance
For Kids
Other
Business Owners
Features
Signup